The love for vintage watches has returned.  It was one thing to come across old watches and then to restore and polish those for that "new chic look", but this is no longer the case.  The desire for vintage watches with marks and scratches has increased over the last decade. It is believed that these aging watches are far more desirable than modern ones as the aging process tells of the durability as well as the quality of the watch. There seems to be a different kind of appeal towards watches that have seen the ravages of time. 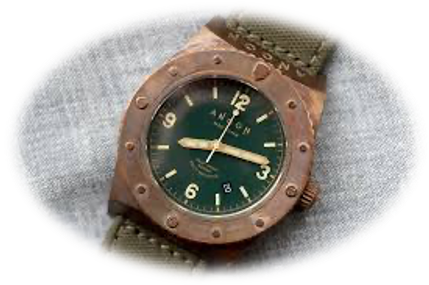 The patina trend of watches is believed to originate in Japan and watch collecting is widely practiced there. With the shift in the trend for true patina, vintage sports watches by Rolex have been in high demand. Japanese watch collectors have kept an eye for those watches that have been made beautiful by years of wearing. The fading and scratches are highly priced. Of late, more than an immense amount of interest has developed in watches with a black dial that has turned brown with the passing of time.

The search for aging watches has now reached the rest of the world and the number of watch collectors has increased in number. They are all looking for watches that have been made unique by wear and tear process of aging. The problem that exists in the search of true patina is that it is not easy at all. The process of searching is extremely difficult and some watches like the Rolex Submariner is very rare to find in its original condition.  Those who own the watches usually make sure to keep them serviced and polished by removing the scratches and these people usually have   no idea about what the watch might be worth to a watch collector. 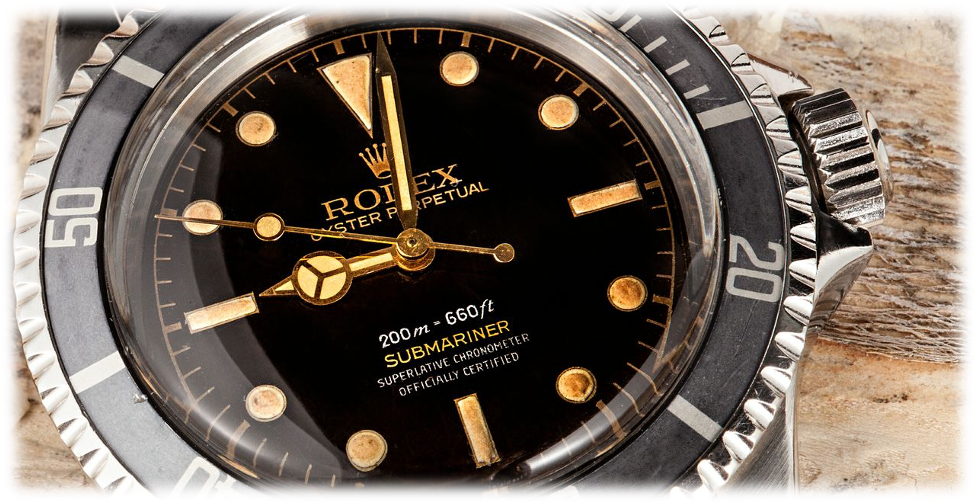 Watches like the Rolex chronograph, whose Paul Newman dial has turned tropical or brown and the Rolex Submariner whose dial gives a "star-dust effect "due to aging processes are highly sought after, every watch collector wants their hands on them.

In 2016, a Rolex with reference of 8171 was sold for 161,000 dollars on auction day after an intense competition had taken place for it.  Its discovery was seen as a marvel. This particular watch was bought by a pilot in the 1950s and worn until it had stopped working; this watch is believed to be the most complicated watch to be made by Rolex. Over the years, due to the heat and moisture, the dial of the watch had turned a unique, striking color that was a dream of every watch collector. It had luckily been passed down generations, unused with all of its original parts. Another famous watch that was auctioned for 21,250 dollars was the Jaeger-LeCoultre Polaris dive watch from 1968. This watch was in an almost perfect condition and the dial of the watch had turned the kind of topical brown every watch collector is after these days.  In addition, the Omega 'Ed White' Speed-master with reference 105.003 was also found to have the tropical dial and had retained the original bezel which had aged beautifully.  The case of the watch had remained unpolished and this is seen as a rarity by many watch collectors. It was sold for 30,000 dollars. 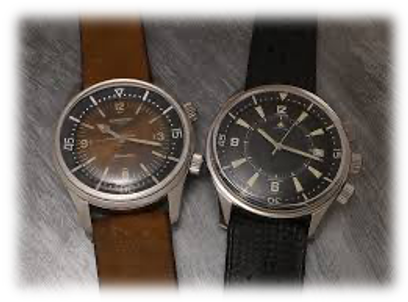 The vintage market for watches has now reached a new height with increase in the number of watch collectors.  The aging process of the watches, visible in the form of scratches and tropical dials adds a characteristic charm to their value on auction day.